“Shiawase Children Clinic” is a pediatrics clinic located near Ikejiri-ohashi Station along the Meguro River.

We renovated a restaurant on the ground floor of the apartment house to turn it into a medical facility.

Not a few children are afraid of the hospital.
In order to remove the psychological barrier, we tried to create a space that does not feel “like a hospital.”
In particular, in the waiting zone, which serves as an entrance, the exterior wall finish with a red-cedar single roof is continued to the inside, and the floor finish is also used granite curbstones, which is often usually used at the outside to create a sense that it belongs to the town.
It’s also an ingenious way to prevent sensitive children from feeling they have entered different places.

The use of large and small radius (R900-10) at various places from the shape of the reception counter to the chamfering of the wall edge corner part is taken into consideration that it is frequently touched by the hands of children.
While keeping the maintainability, we have selected as soft materials or colors as possible.

In addition, there were requests from the Director that included two separate rooms and independent entrances and exits.
This is a measure to prevent infection of various infectious diseases.
Since the design started around November 2019, it was before the COVID-19 spread worldwide.
Considering the balance between the area and shape of the tenant space, it was possible to reduce or reject separate rooms, but as a result, we could have the function required in the present age.
From reception to payment can be completed without any contact with the general patient, including visitors with a possibility of contact.

During the construction period, people who passed by often called out, ” What kind of shop is to be completed?”
Among them, the words “It looks like a candy shop” gave us courage.
As a pediatrics clinic rooted in the area, I hope that it will be a facility where people can casually stop by just like buying sweets in the neighborhood. 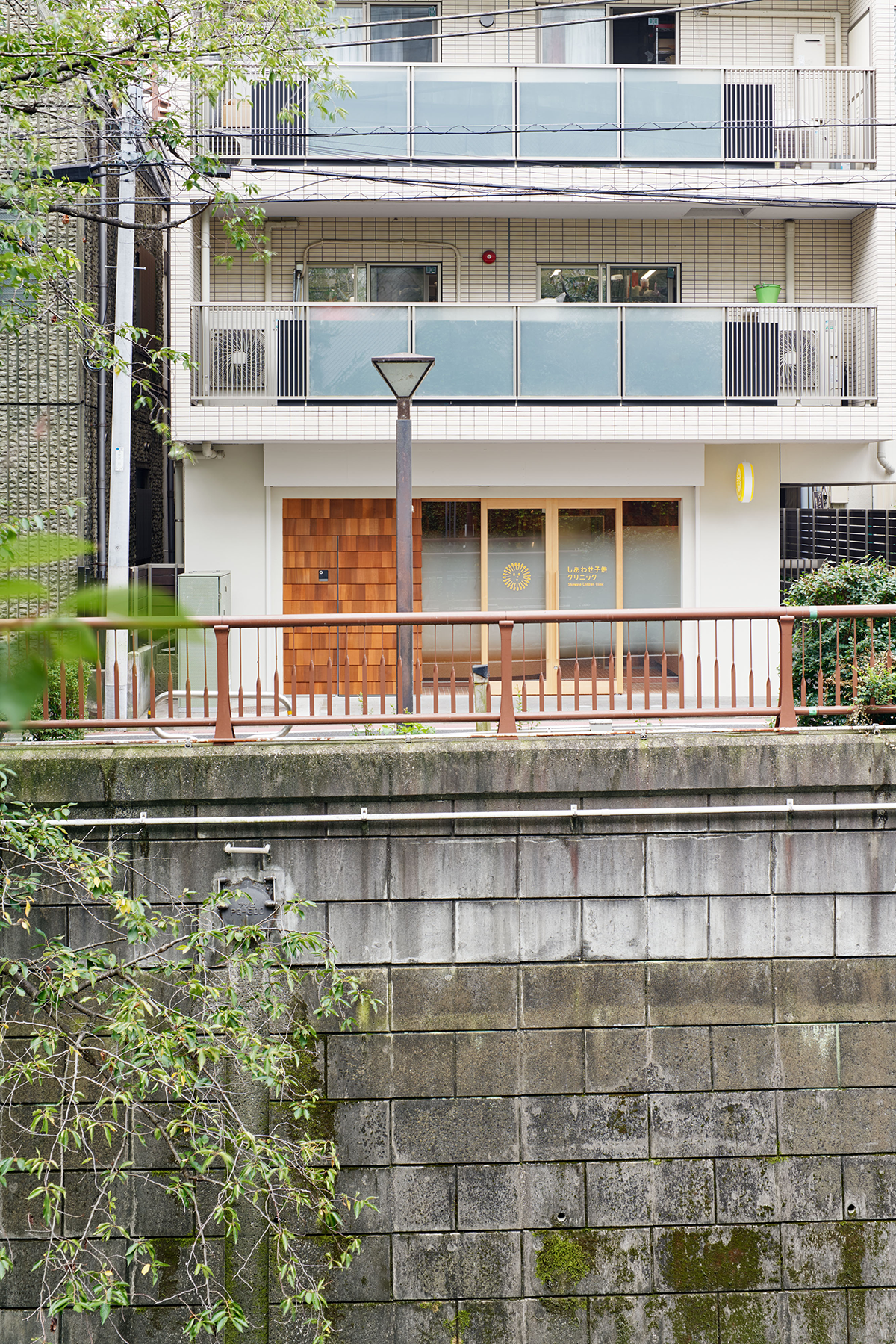 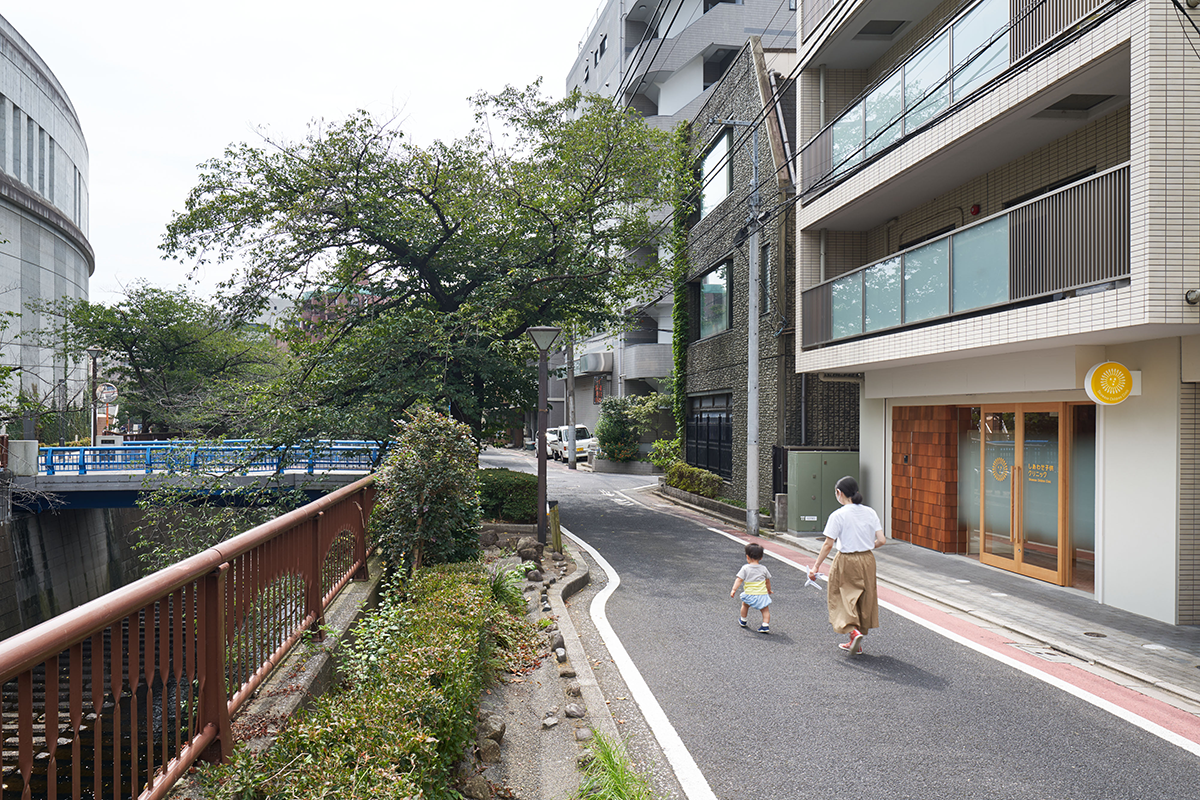 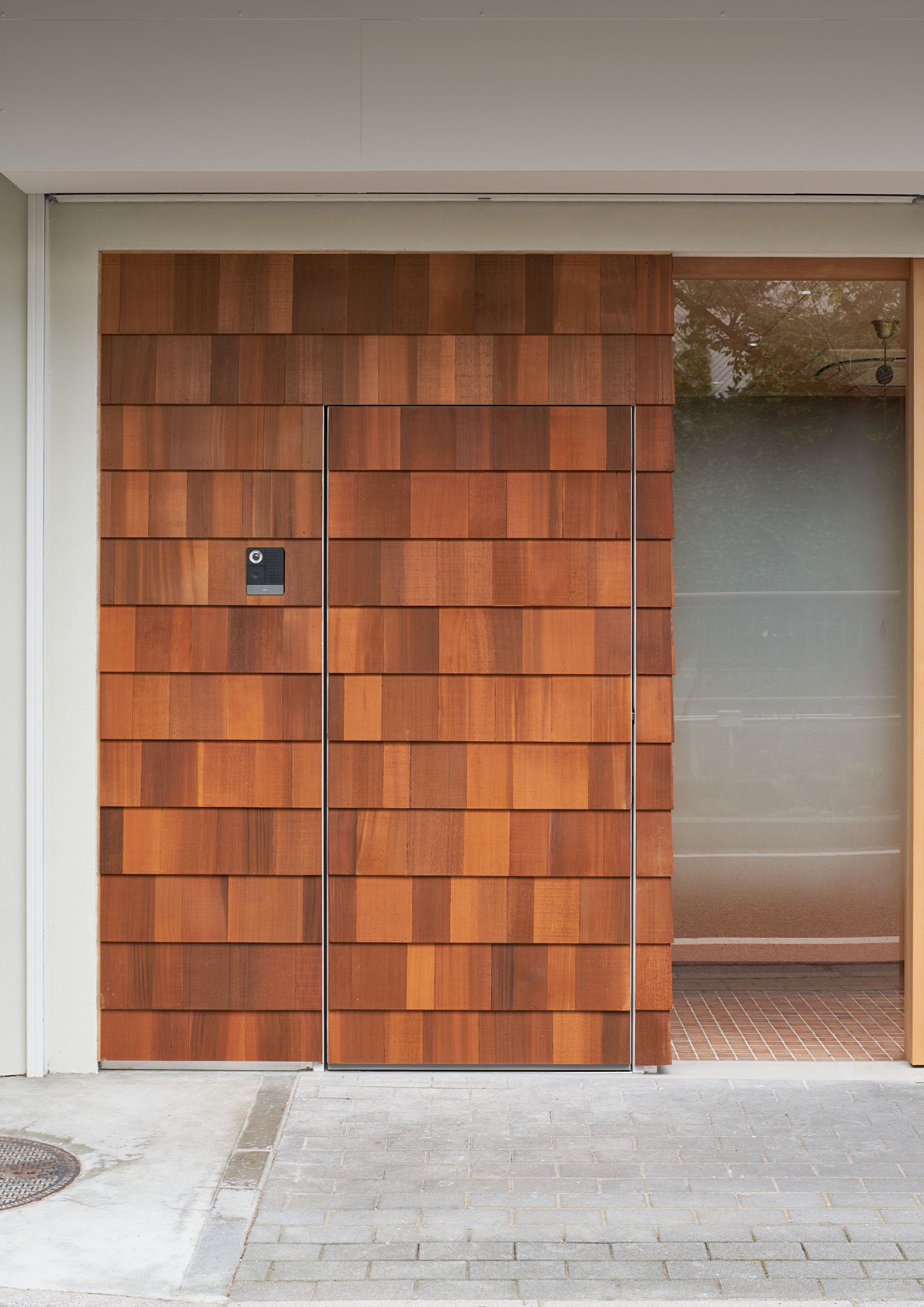 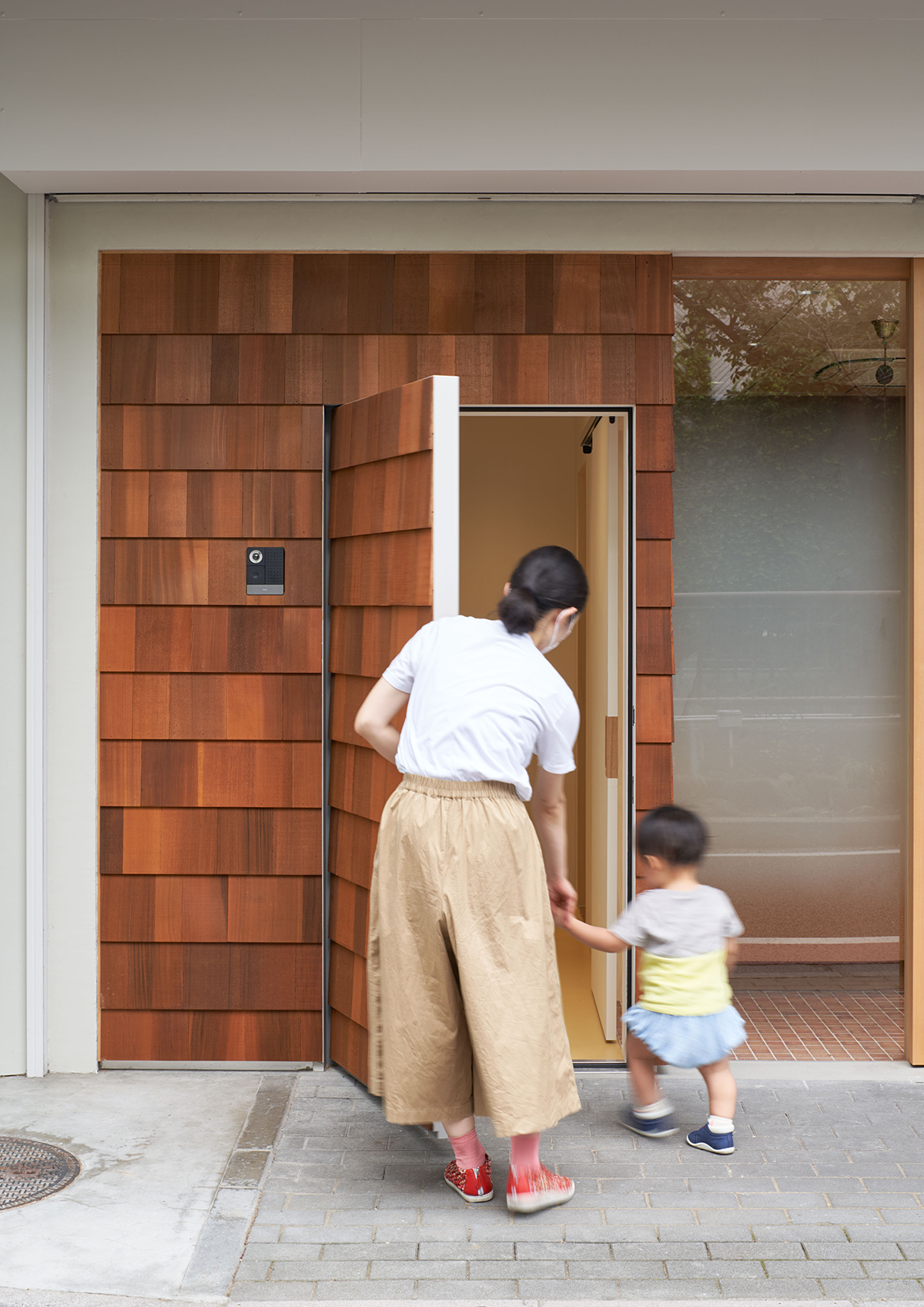 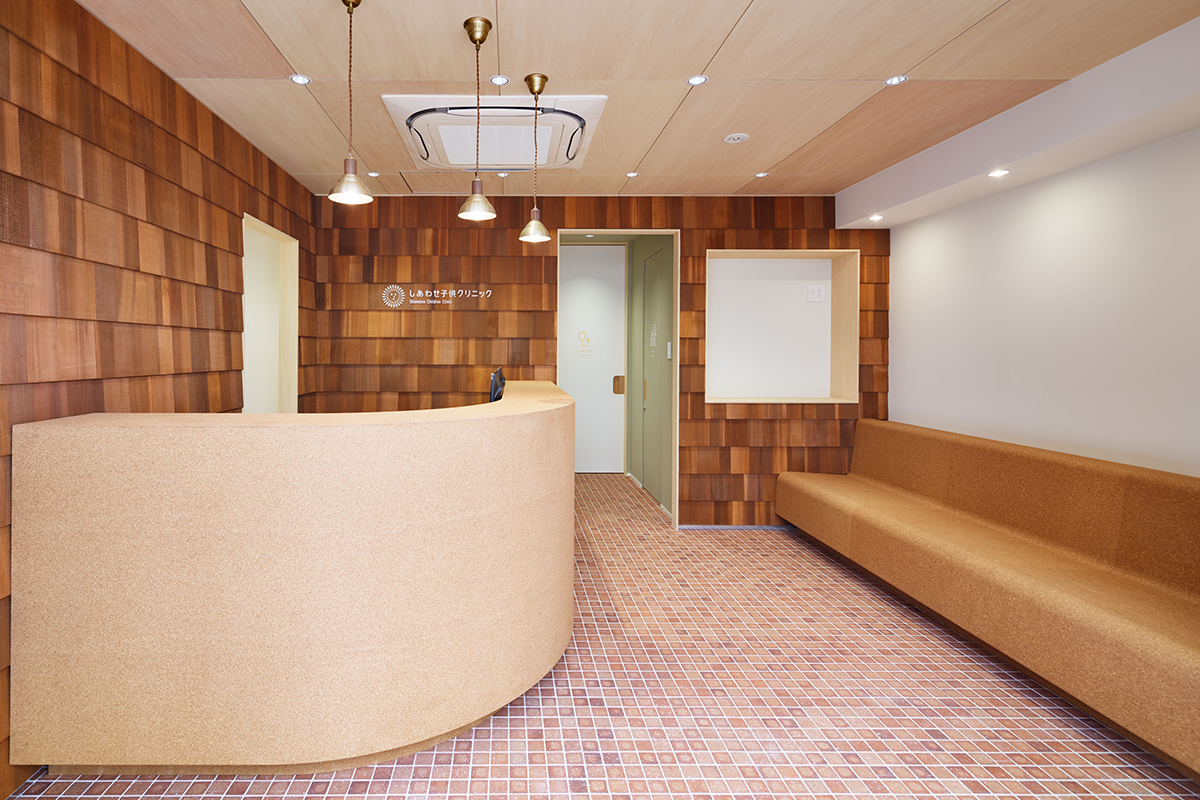 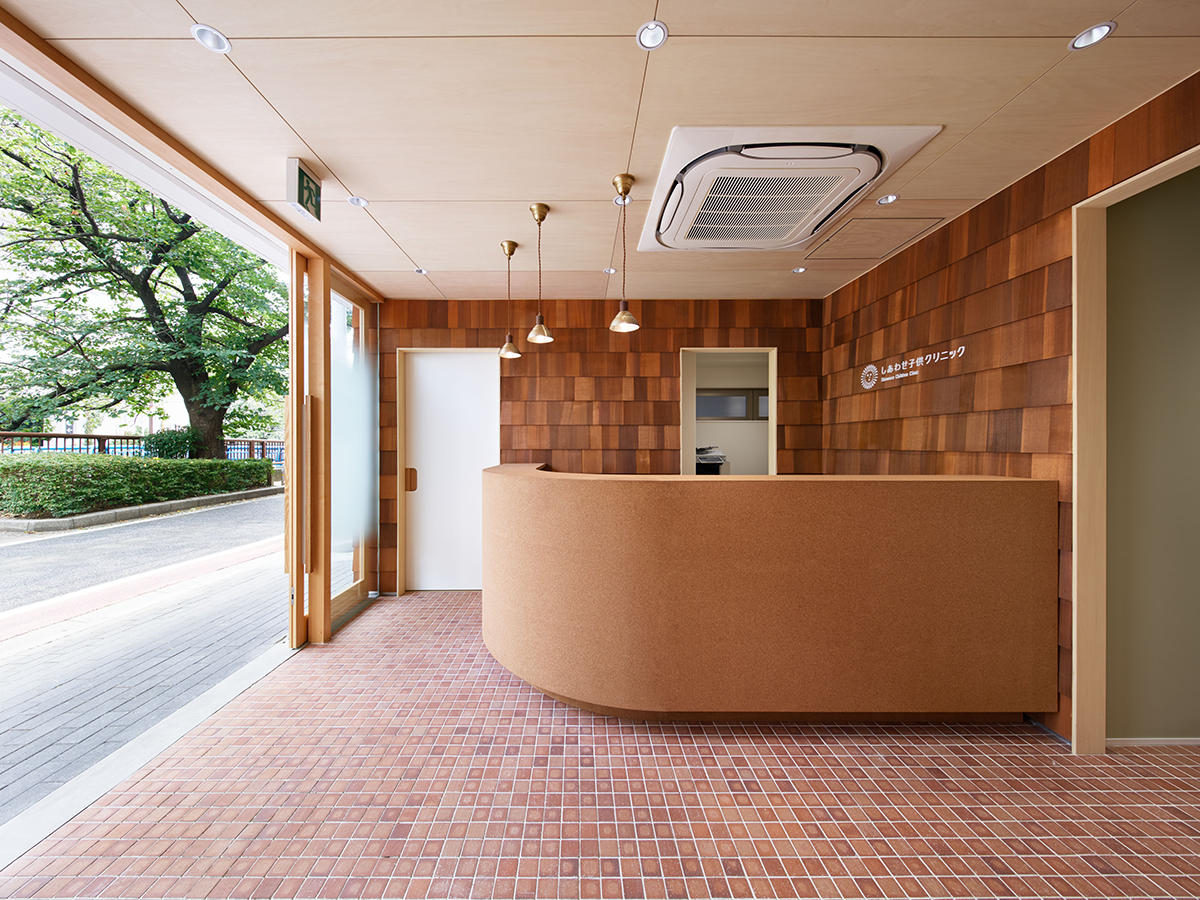 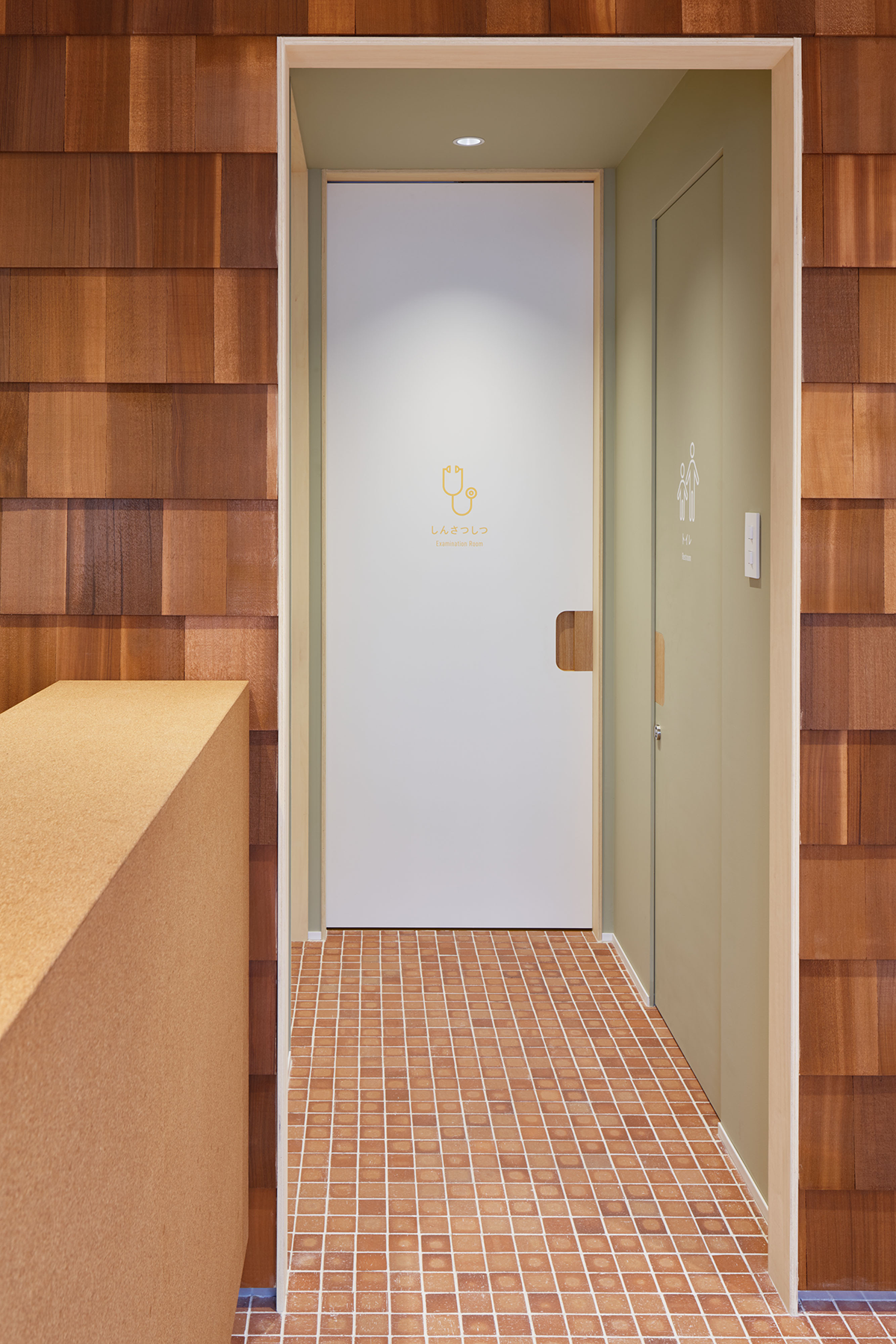 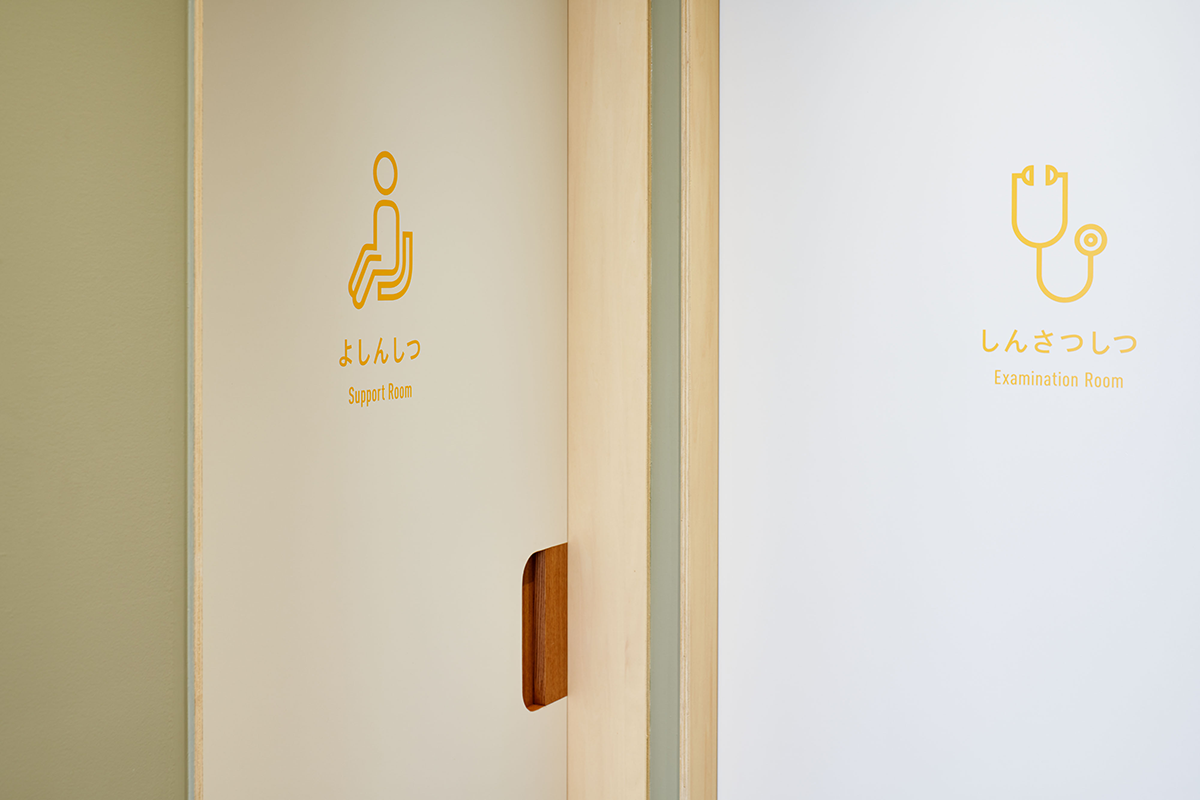