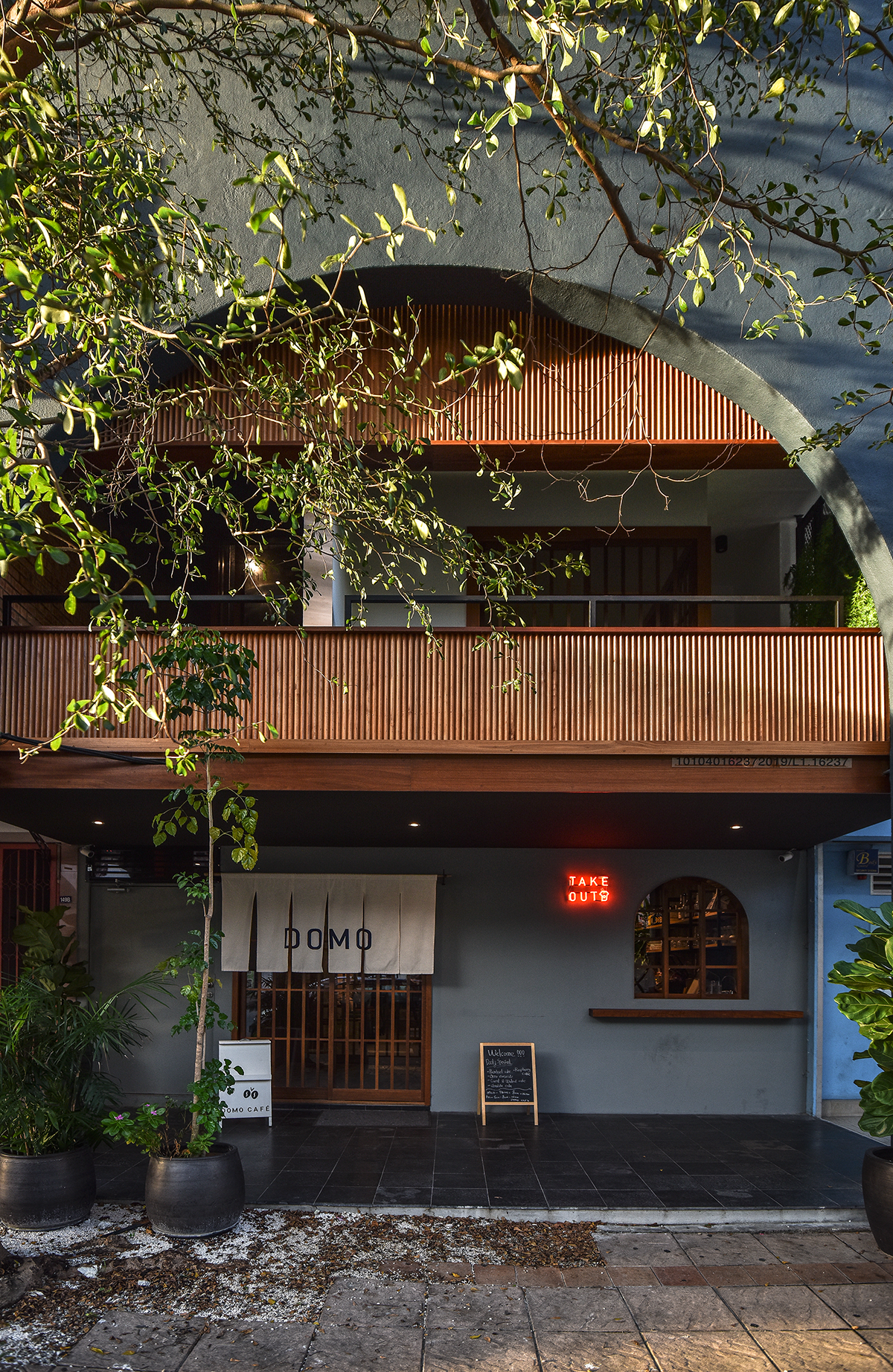 Malacca, registered as a UNESCO World Heritage Site as a “historic city of the Malacca Strait”, is said to be the terminal of the monsoon and was in the past required several months’ berthing to wait for the wind. As a result, the town developed as a post station town, and a street lined with buildings such as the bed of eel, with narrow frontage and extremely long depth, was formed along the road.

The project is a renovation of a part of an old shophouse (a style of architecture in which stores are located on the first floor and houses on the second floor and above, which was found in many areas where overseas Chinese merchants developed under British rule in the late 18th century)located at the far end of the old downtown.

The client’s most demanding request was to follow the Japanese style. The code name in the project team is ‘Little Kyoto.’ How to bring Kyoto to this place in the climate, which is not similar to Kyoto, was at first full of brains, but I thought there is also  “machiya” (traditional Japanese townhouses) in Kyoto and we can say shophouse is machiya in the tropics. Here, we started to try to import only the spatial style of machiya and thoroughly complete with local materials.

We removed the floor of a span in the middle of the depth direction, and by reroofing the roof just above it with a polycarbonate, natural light and wind were led into the dark room. The garden is treated as something of the same quality as outside, and the facing wall is covered with a local stone called Java slate from Indonesia. The balcony handrails and wooden fittings that appeared in the façade were made of a combination of the South Sea materials called Nyatoh, and most of the perforated blocks and tiles in the house were selected from the ready-made products of Malaysian manufacturers. In this way, we tried to take over the delicacy of Japanese architecture as much as possible in the additional part, and on the other hand, we tried to show the roughness or vigor in the original part.

The overlap of Islamic arches and Japanese lattice are all made from tropical rain forest materials. It may be said that this building is suitable for the hybrid Malacca, which had been governed by Portugal, the Netherlands, the United Kingdom and Japan while absorbing culture to the present day. 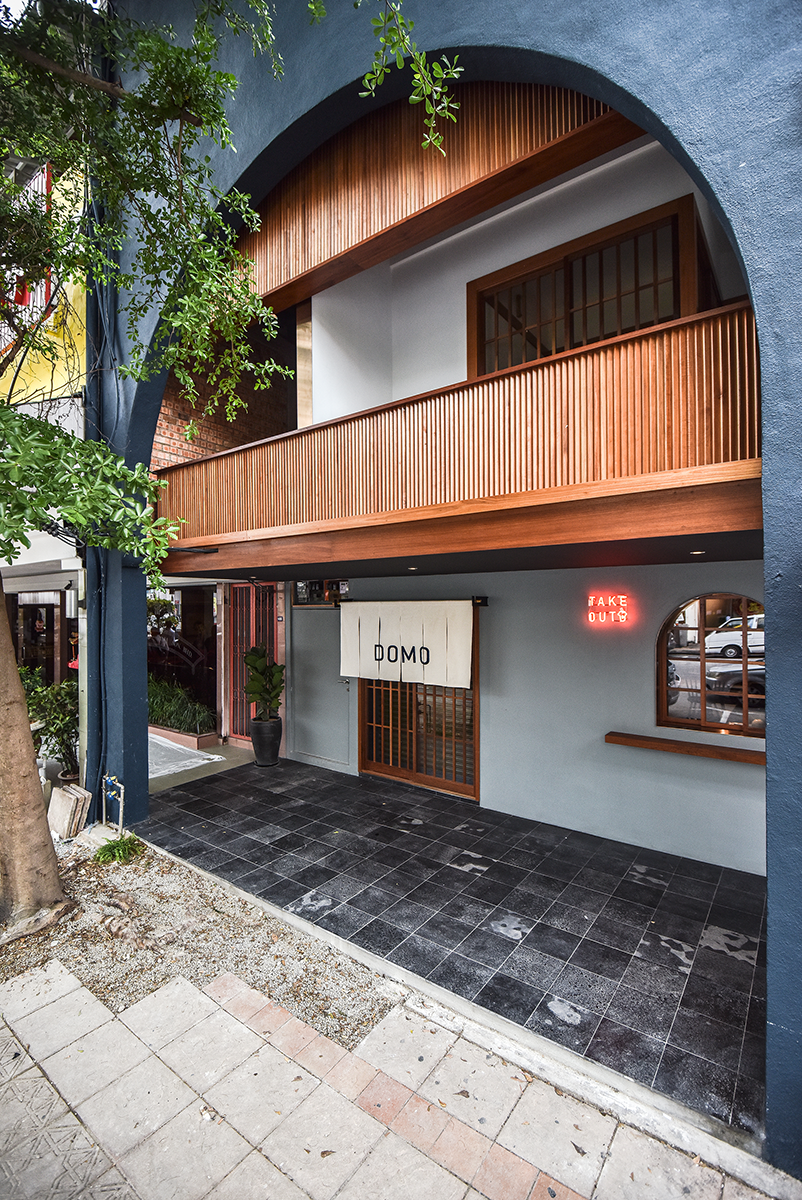 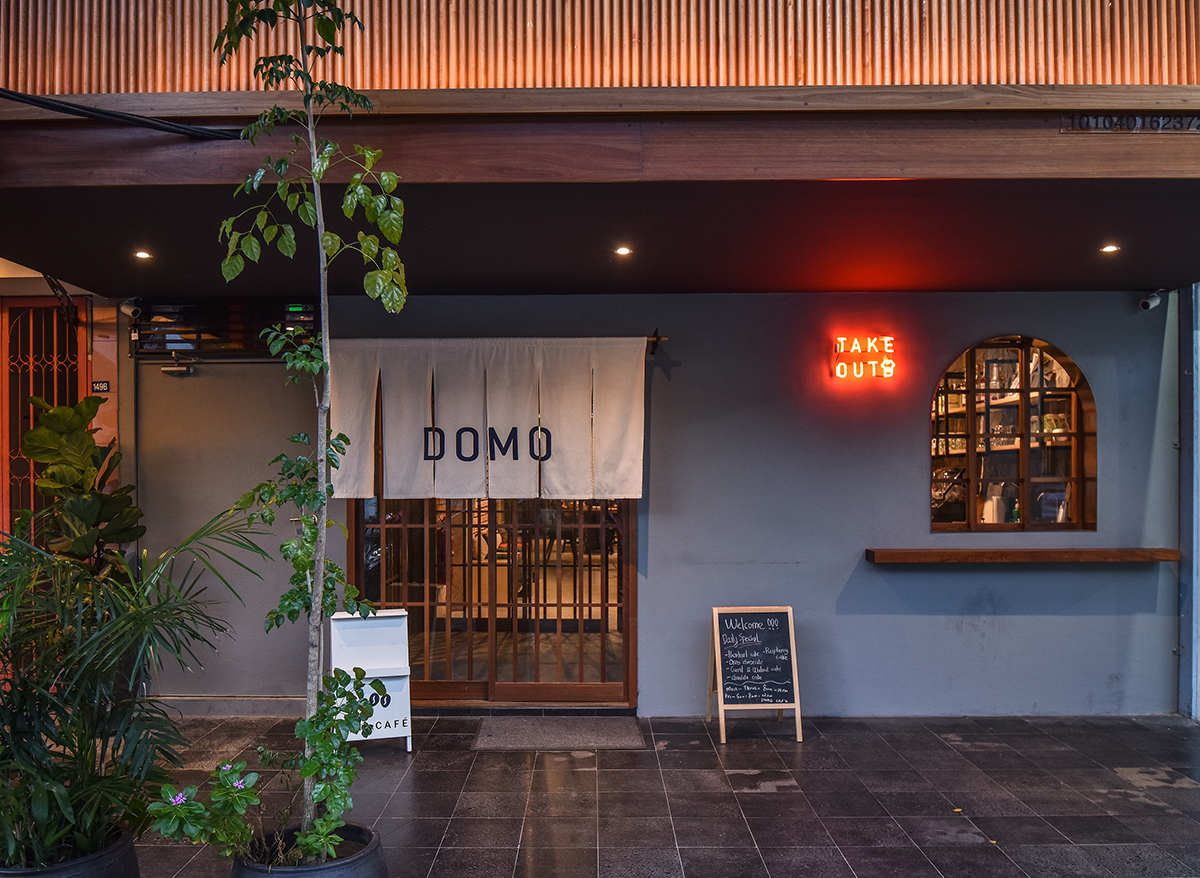 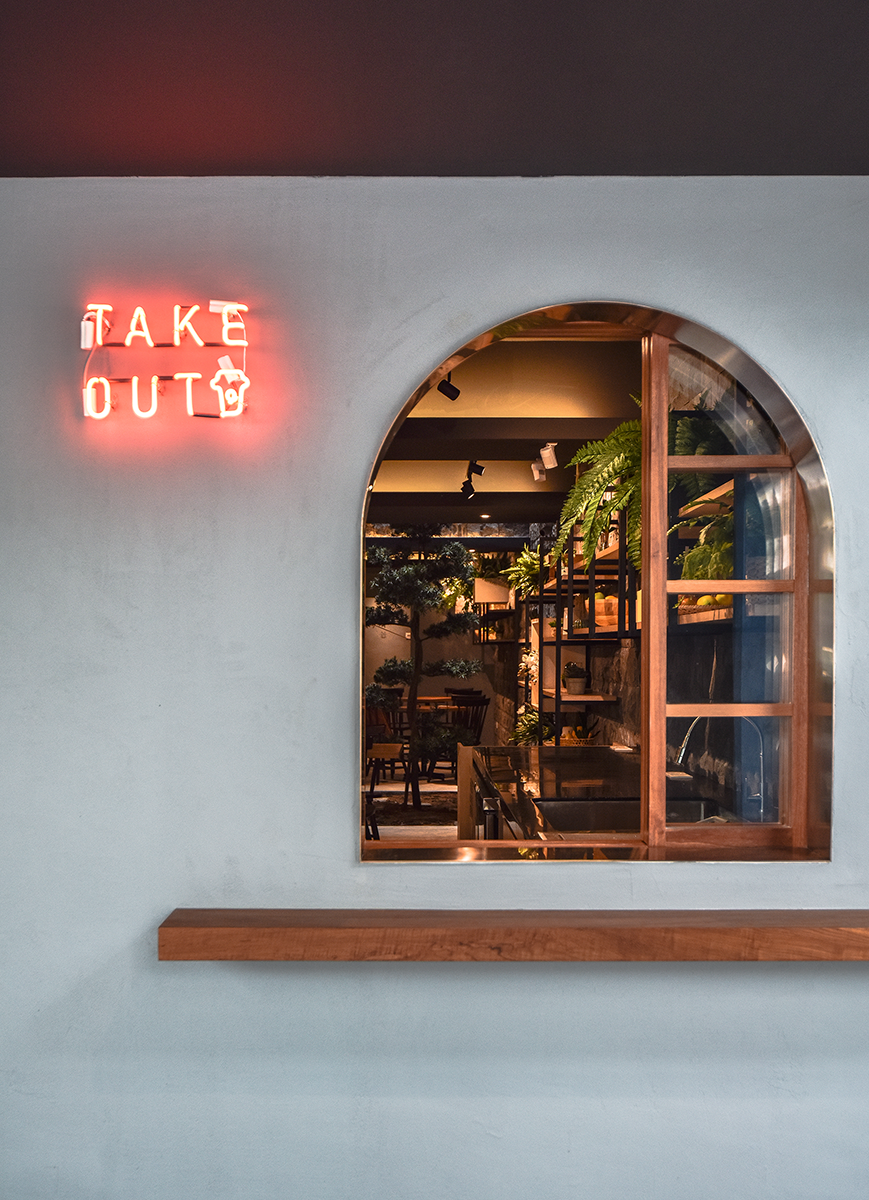 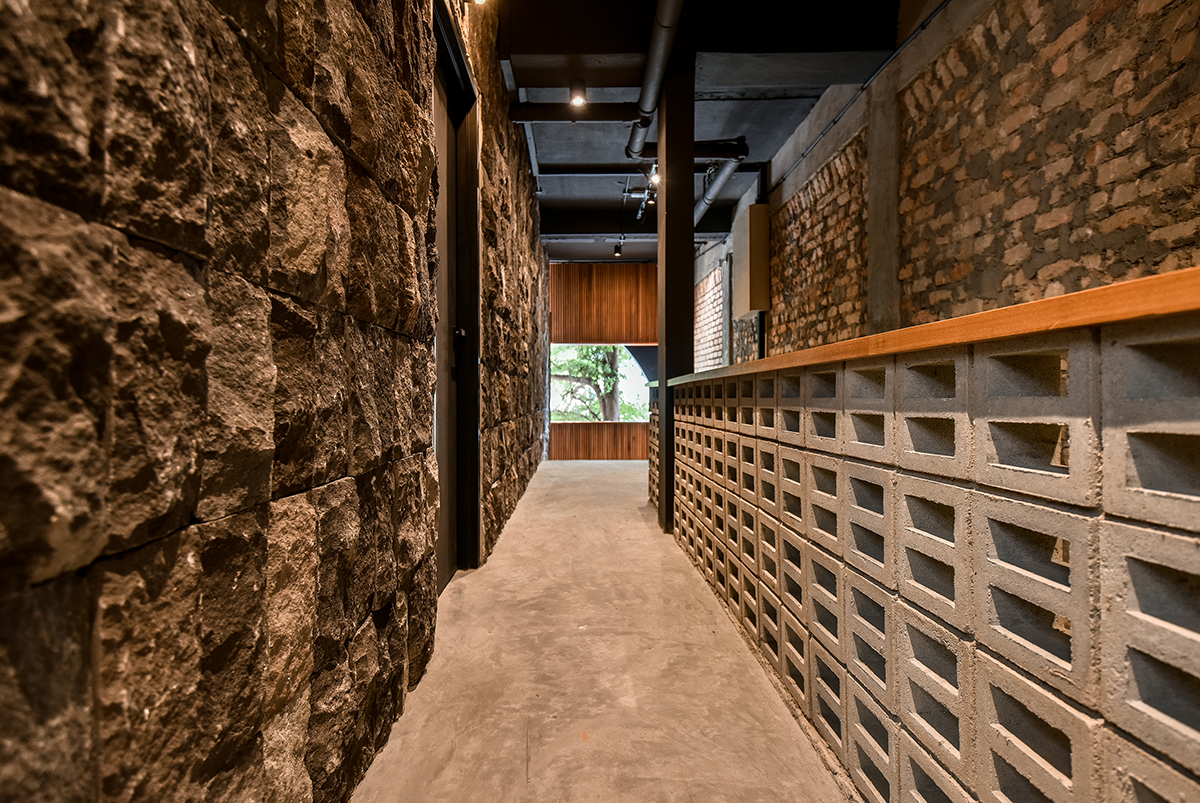 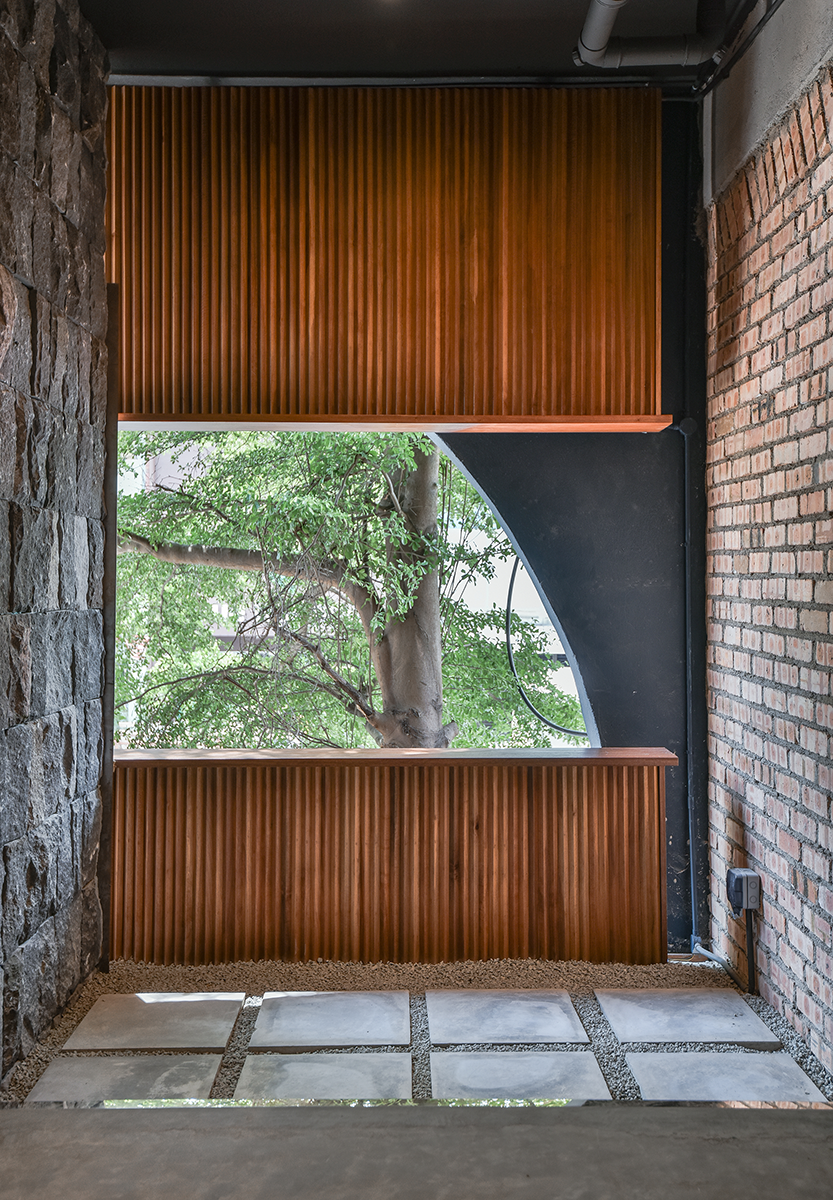 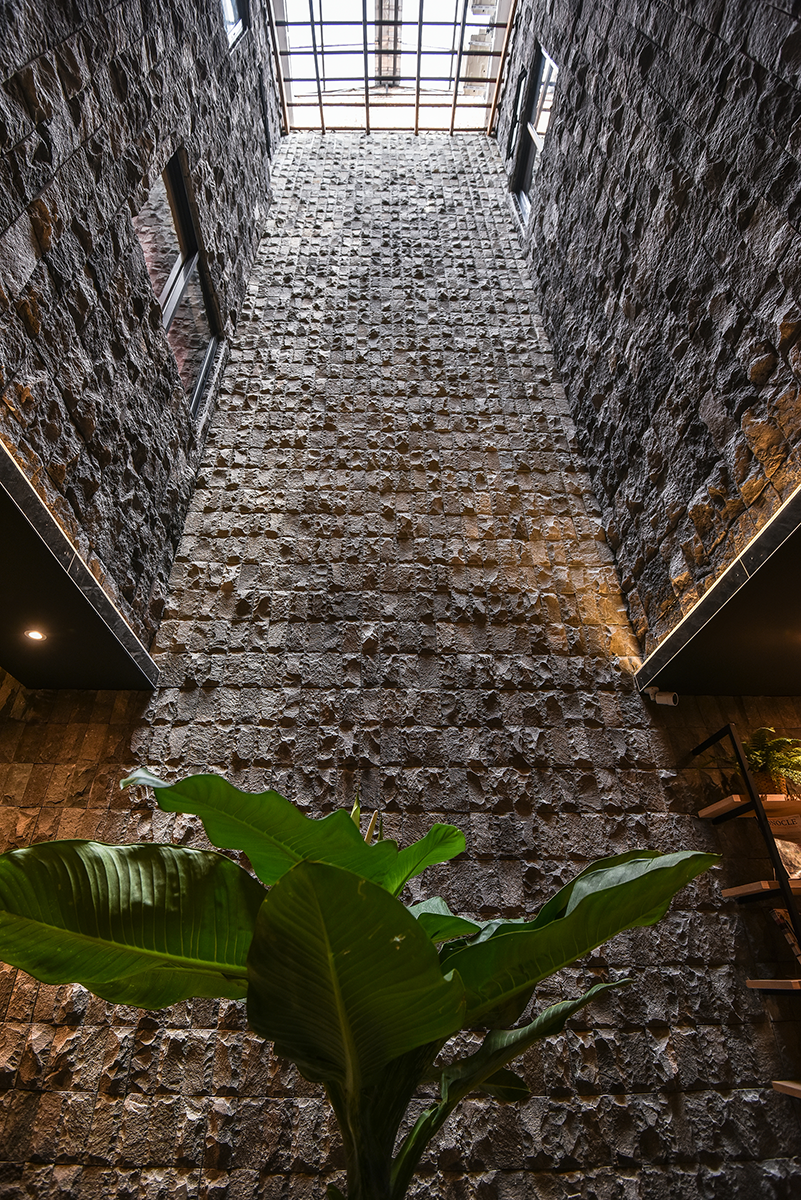 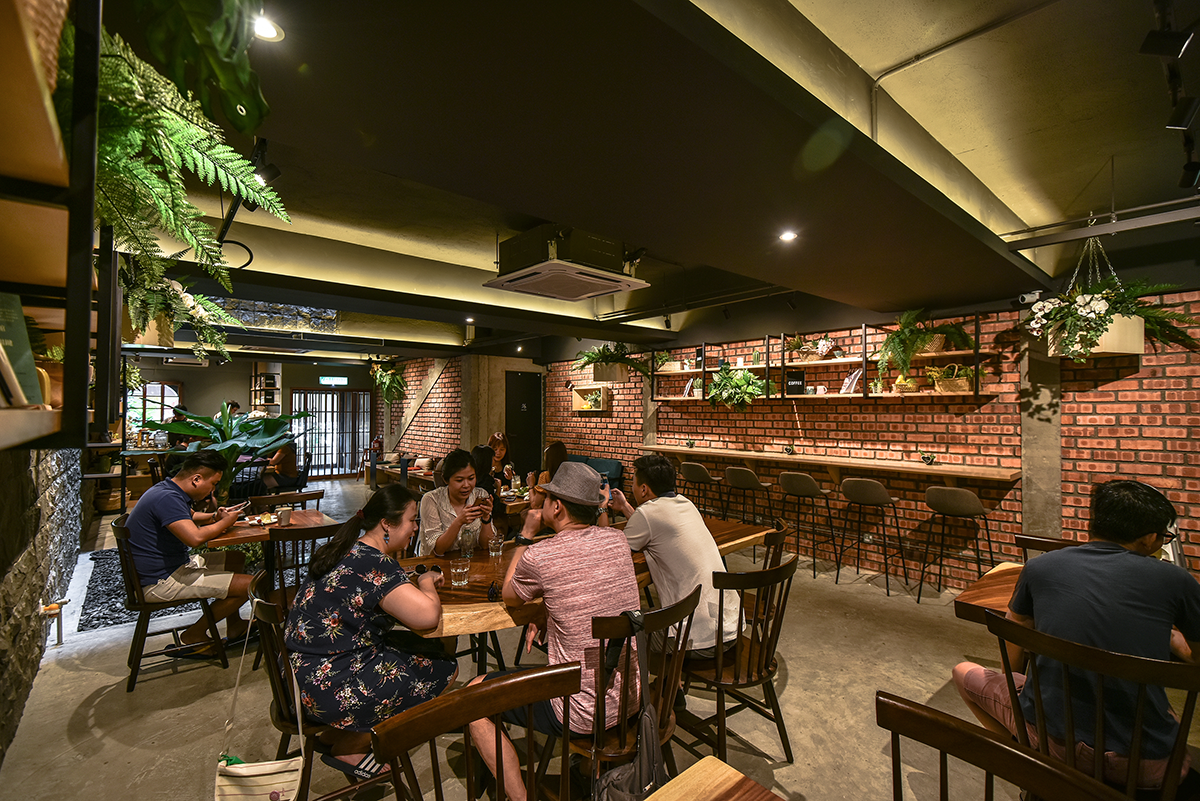 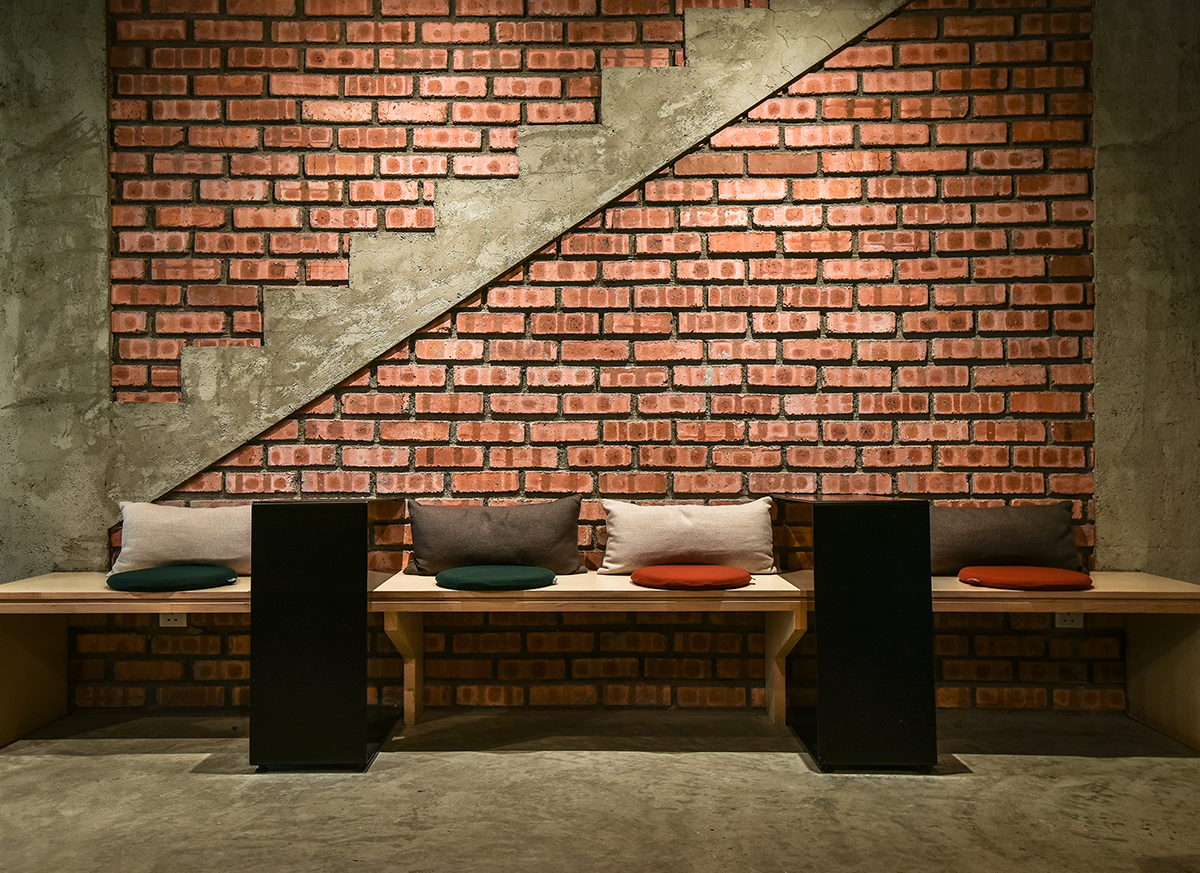 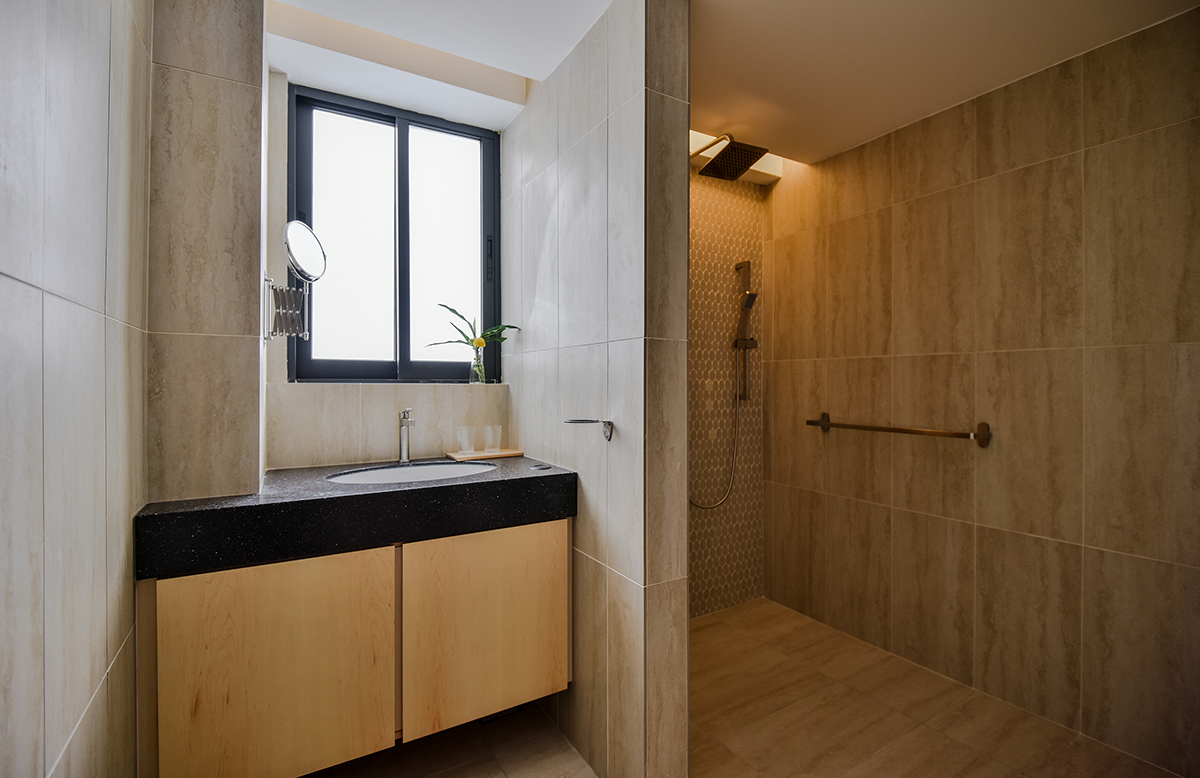 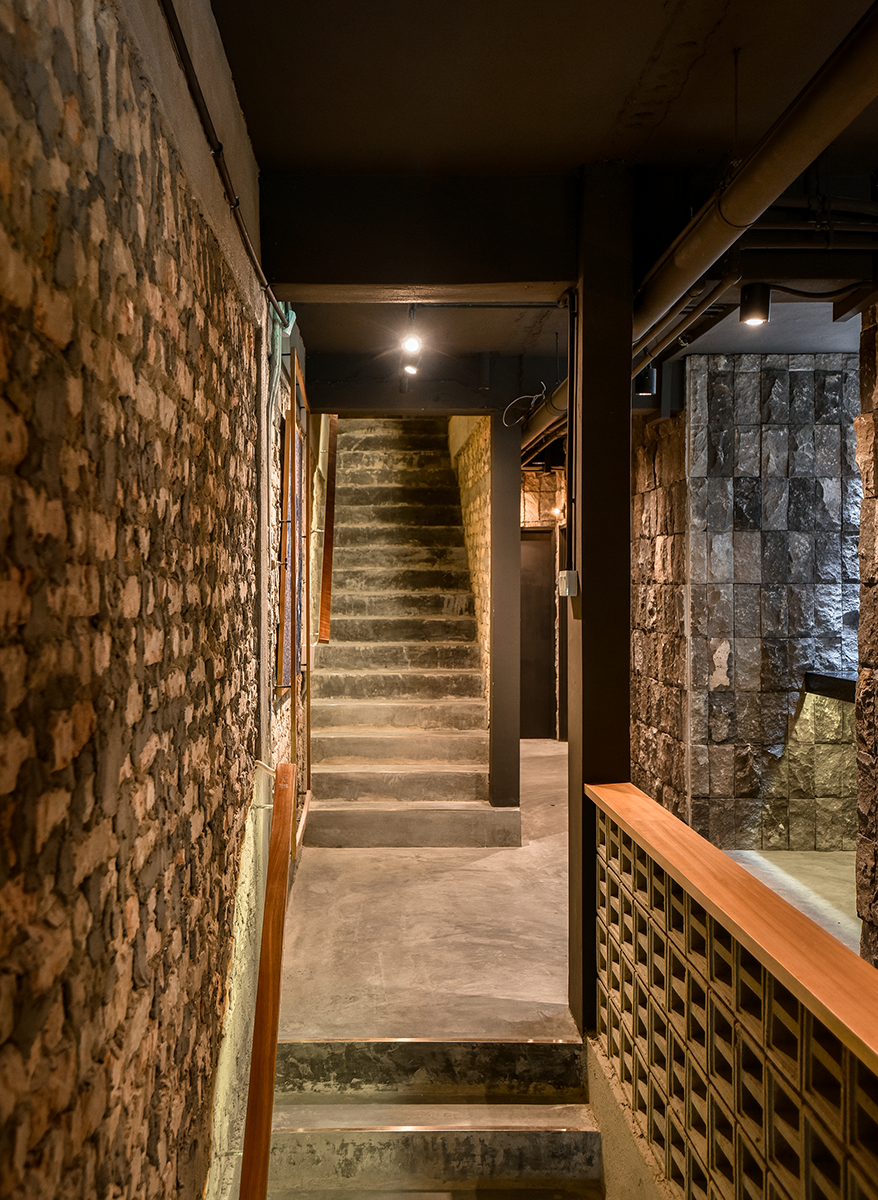 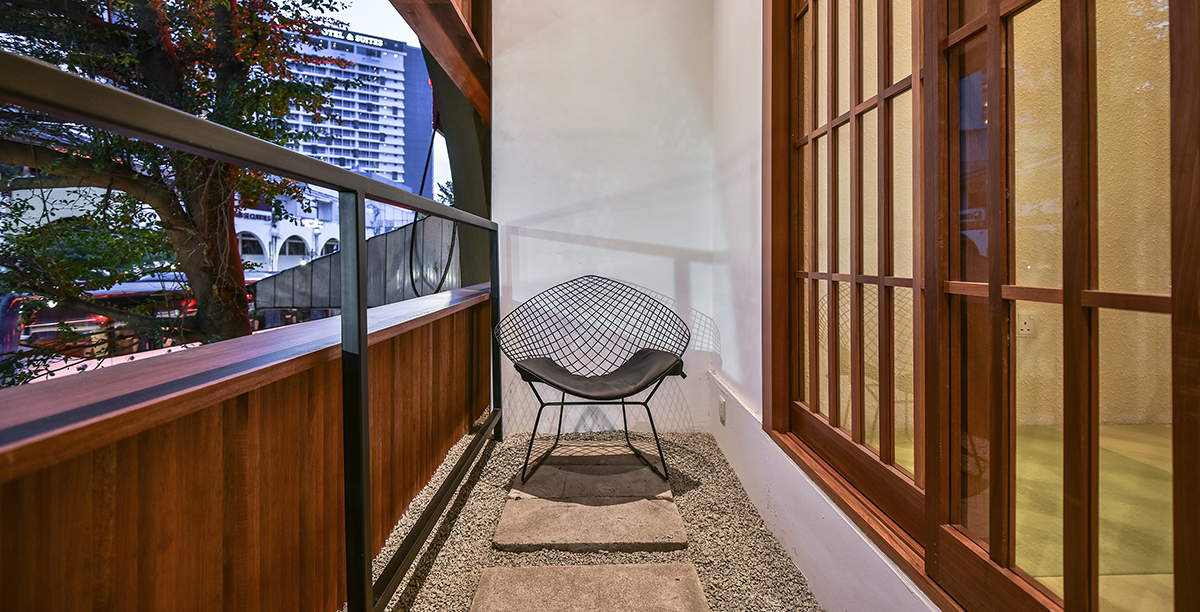